KNOSEARCH
Home Animals Little girls are moved to tears after the deputy reunites them with... 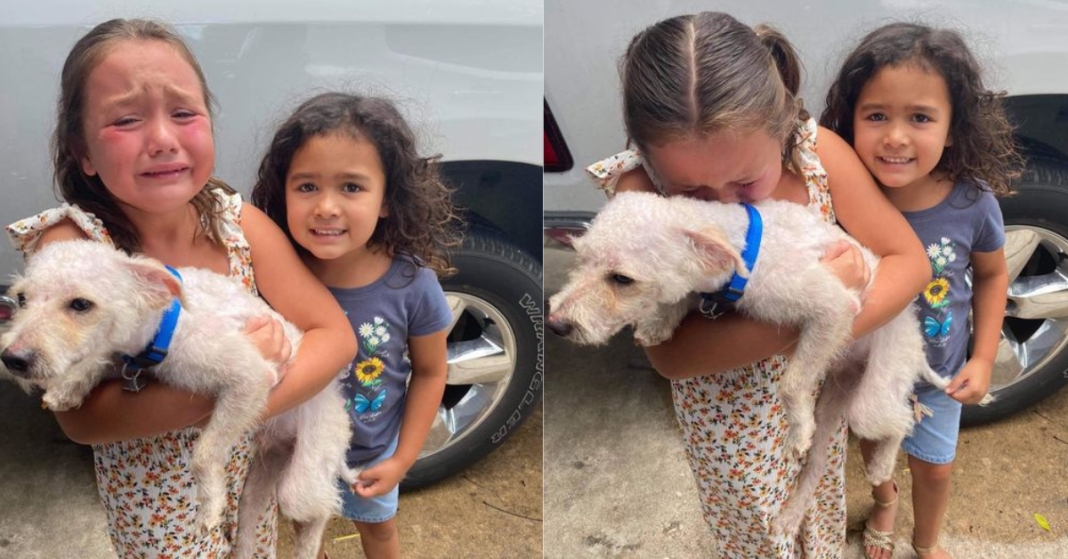 It’s heartbreaking for anyone when their beloved dog goes missing, but one family’s tears turned to tears of joy after being reunited with their lost dog.

Last May, a dog named Max went missing from his home in Bexar County, Texas. His worried family searched everywhere, putting up signs all over the neighborhood in hopes of their dog’s return.

Flyers described Max as a mixed breed dog who was “super friendly” and “very calm and sweet”.

His family wrote about their pet, “We miss him so much.

Deputy Perez of the Bexar County Sheriff’s Office received a call about a dog “wandering in the neighborhood.” According to the department. Arriving at the scene, Perez recognized it as a dog she had seen on missing planes around town. He contacted the family and sure enough, the dog was Max, finally home after weeks away! 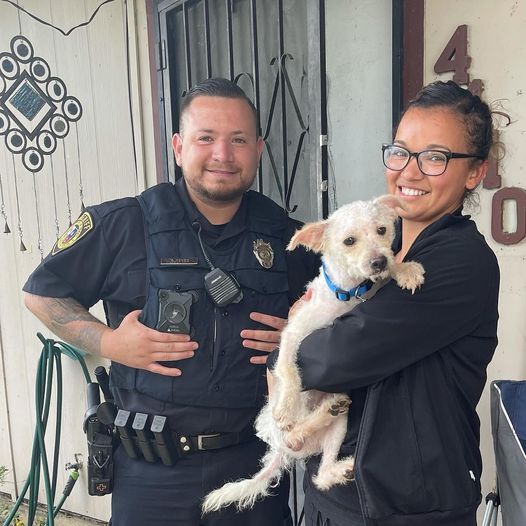 Not only did Deputy Perez facilitate the sweet reunion, but he also got to witness the heartwarming moment when the family’s children were reunited with their pet.

Photos shared by the sheriff’s office show the family’s two little girls doting on Max, one of whom is so full of joy that she can’t hold back tears: 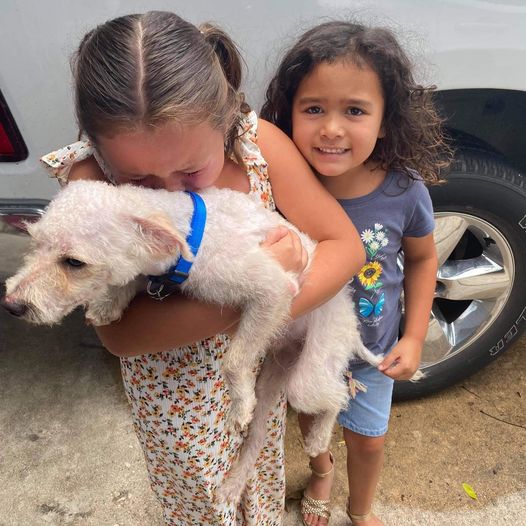 “Max and his family were reunited and as you can see on the children’s faces, they could not be happier,” the Bexar County Sheriff’s Office wrote. 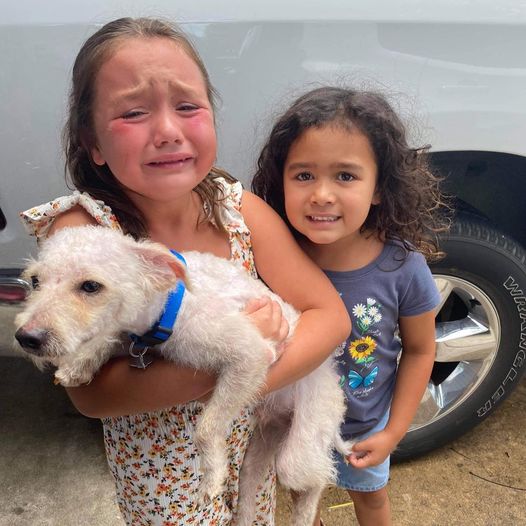 The sweet story went viral on Facebook, with nearly 2,000 shares and hundreds of comments, with many praising the deputy for making this sweet reunion possible.

That sweet, thankful face says so much!” one comment reads.

“To see these little girls face this is priceless!” another wrote. “These little critters have major impacts to our hearts.”

Thank you to Deputy Perez for helping to reunite Max with his worried family — it must’ve been some moment to see this emotional reunion in person, a reminder of the importance of pets in our lives and how important it is to get lost animals back to their families.