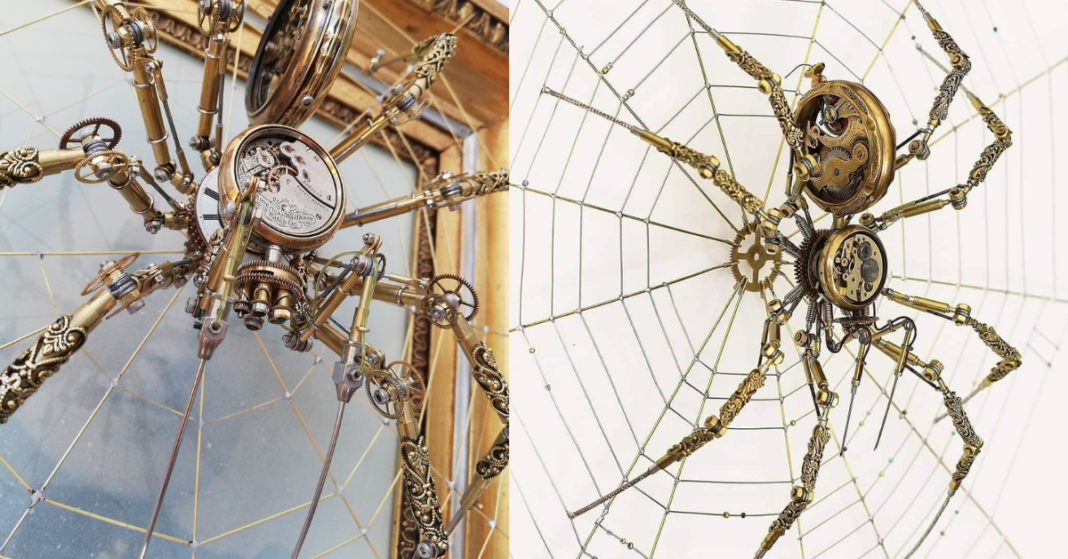 People think spiders are creepy. While it’s true that their creepy looks can be nightmares, we also can’t deny that we find them fascinating. Hungarian designer Peter Szucsy draws inspiration from these transfixing arachnids to create intricate steampunk spider sculptures using old clocks. We have to admit, we’re not the biggest fans of these creepy crawlers. But these cyborg spiders look so cool, we can’t take our eyes off them.

For someone who has worked in the game development industry for 25 years, Szucsy has created many creatures and monsters in the virtual world. Then one day he decided to bring his creations to life, not in the virtual world but in the real world. Instead of using his computer to create imaginary creatures, he began collecting antique clocks from flea markets, took the pieces apart, and used them to create steam spider sculptures. 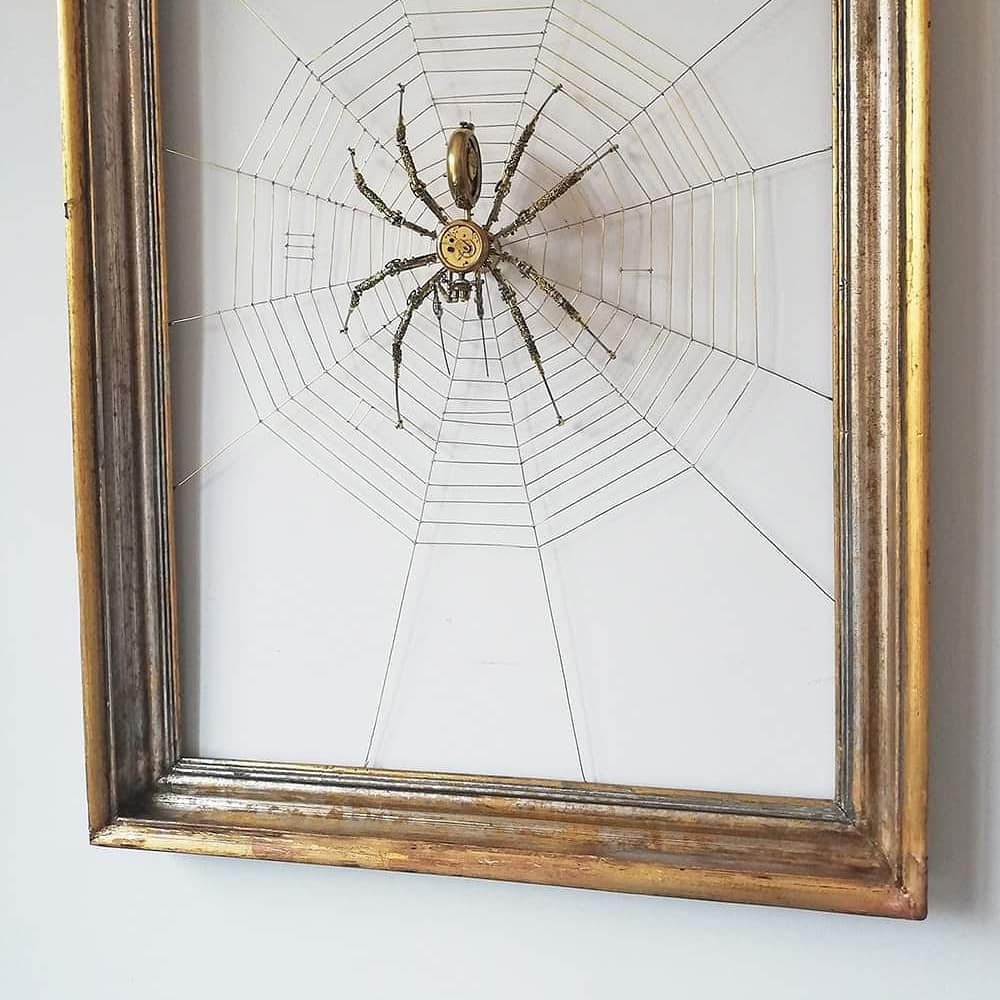 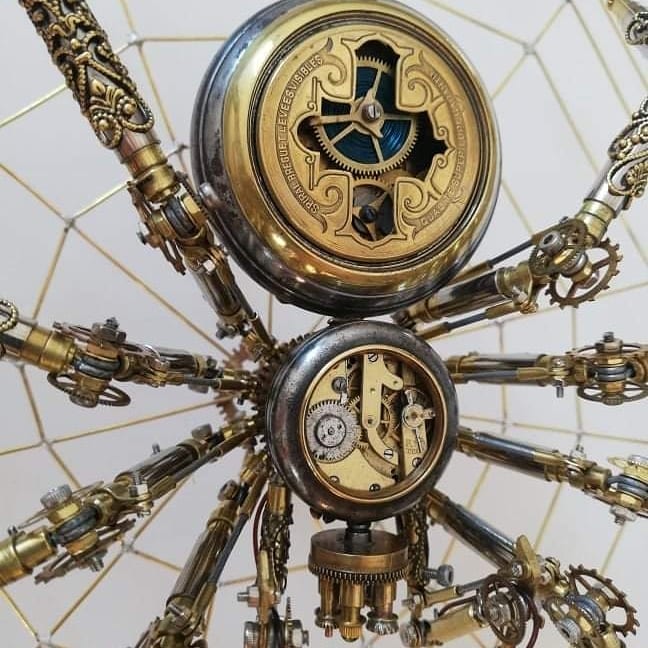 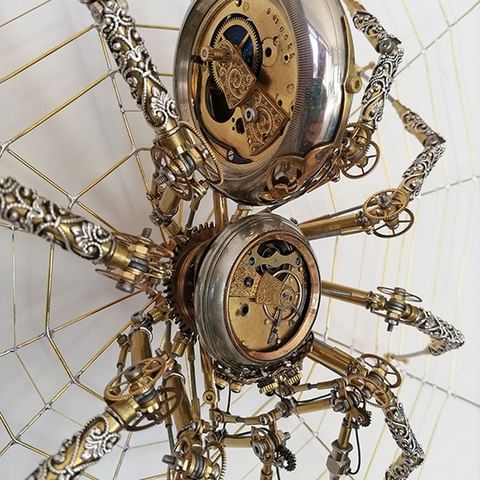 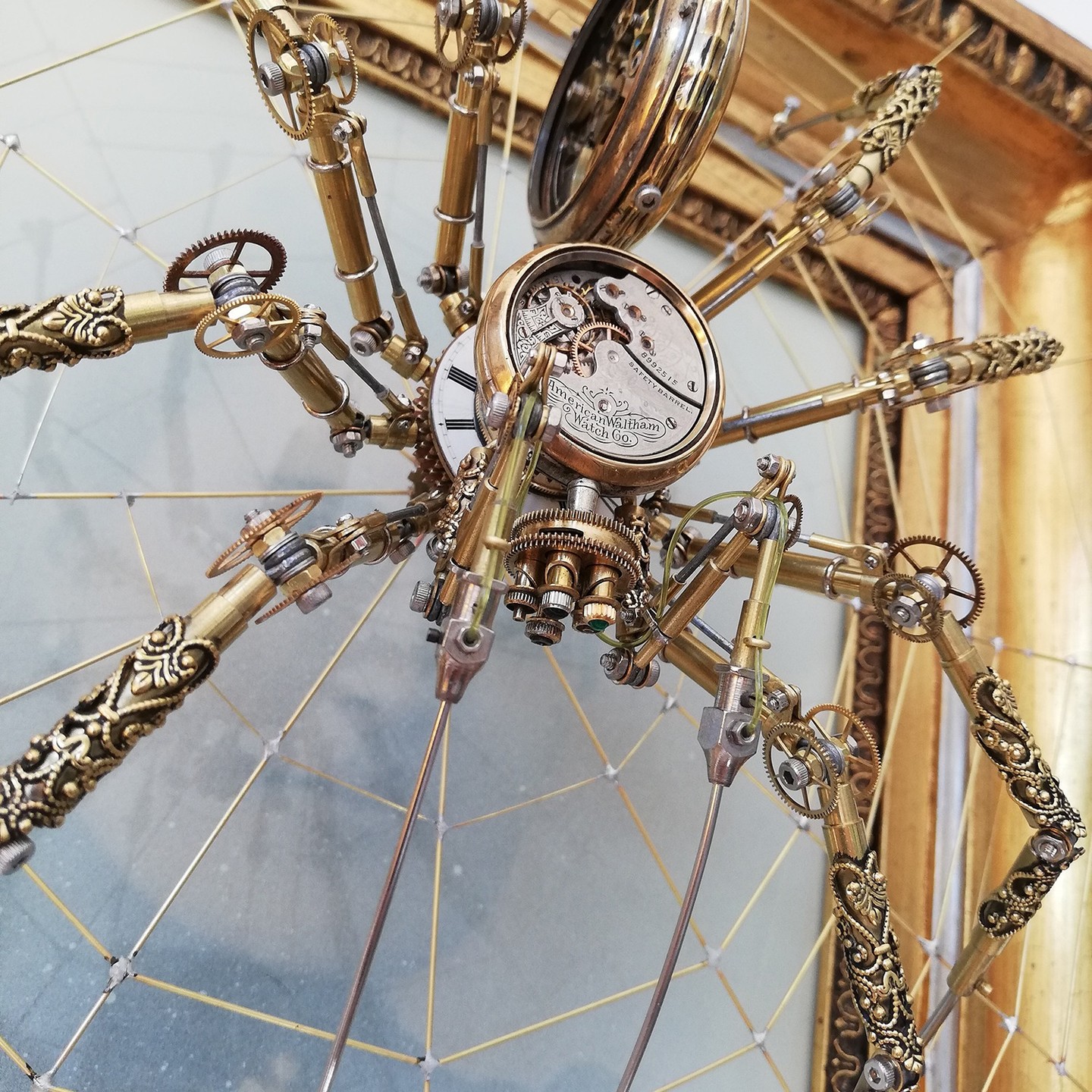 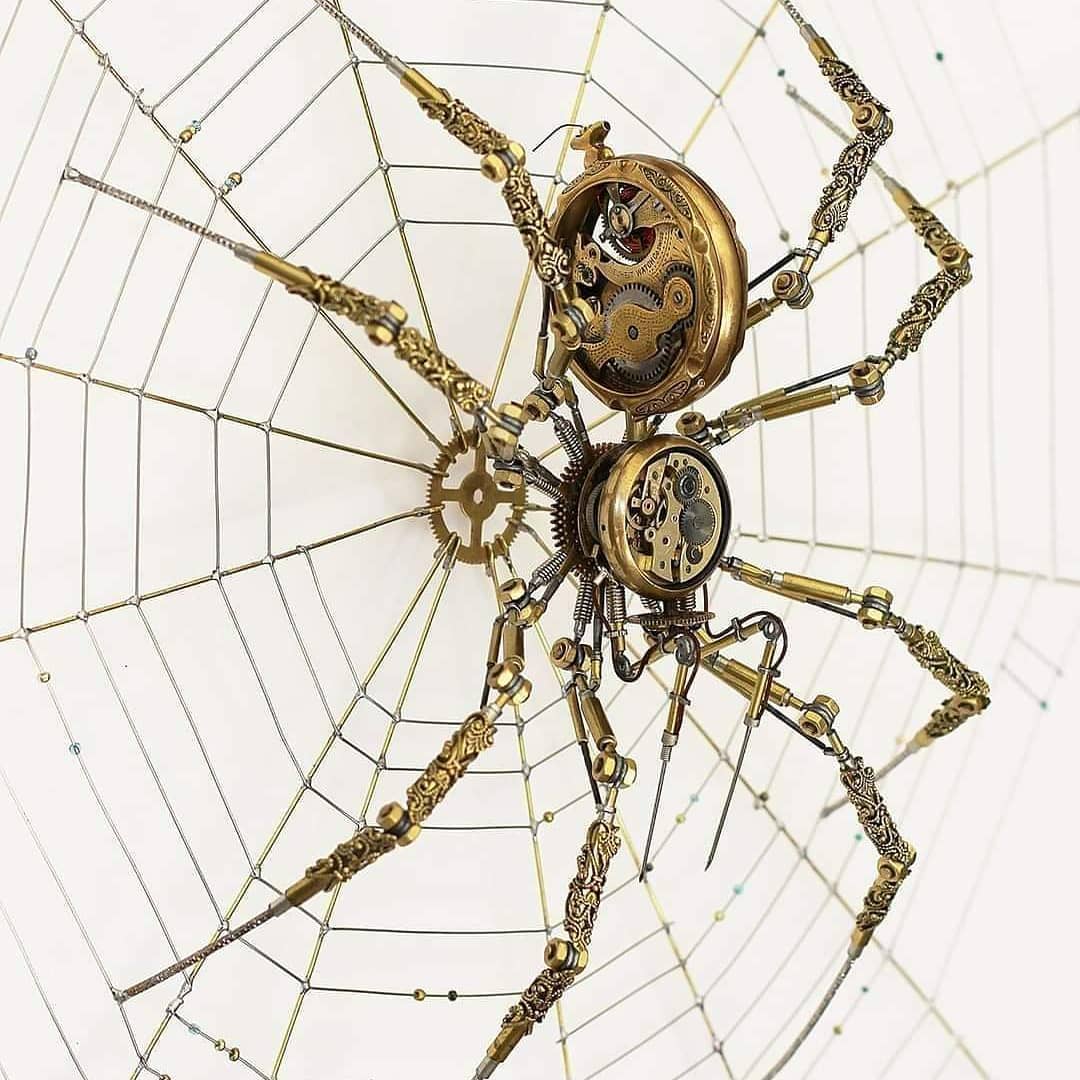 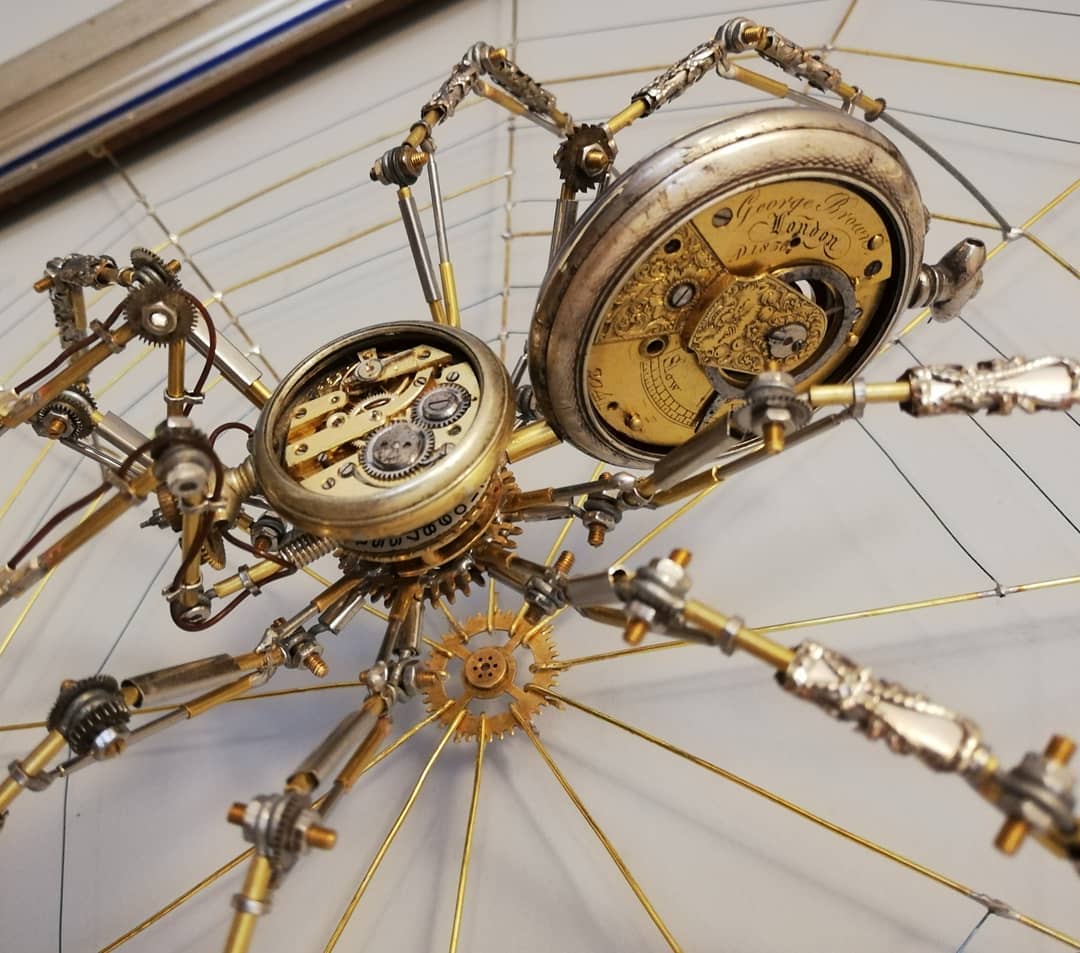 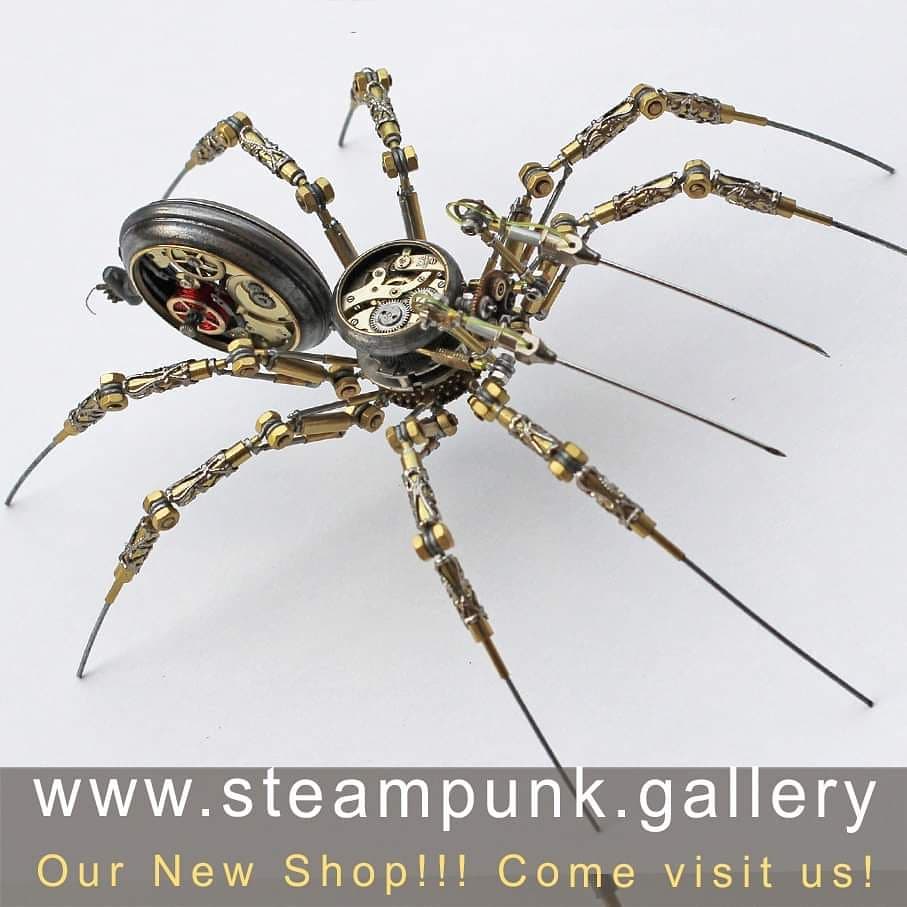 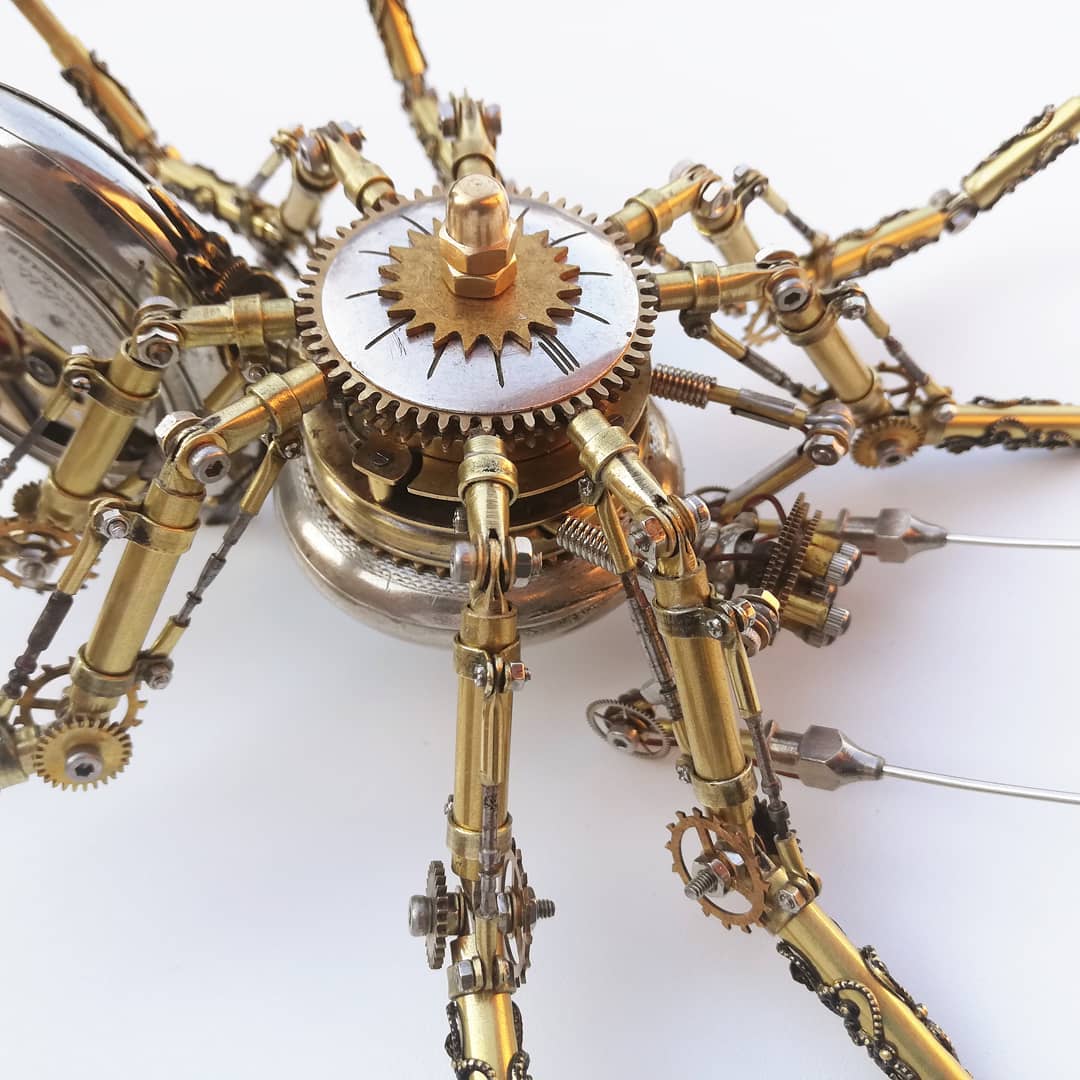